In today’s evolving threat landscape, it is important to super quick in

What is SOAR Security? Description Explained

Security Orchestration, Automation and Response (SOAR) paves way for accelerated incident response by collecting security threats, from multiple resources, and placing them in a single location for additional investigation.

Let us suppose there is a known Ransomware attack on a firm, and, it goes without saying, it needs Computer Security and Incident Response Team (CSIRT) to act immediately to respond to all the alerts and incidents. With the use of SOAR tools one can unify & automate actions through task-based workflows.

Before we realize the Benefits of Security Orchestration, Automation, and Response (SOAR)

What is Security Orchestration?

What is Security Automation?

SIEM Vs SOAR – Basic Differences Between SIEM and SOAR 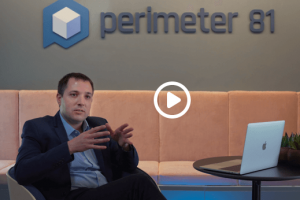 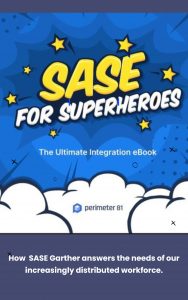 Brought to you by Perimeter 81